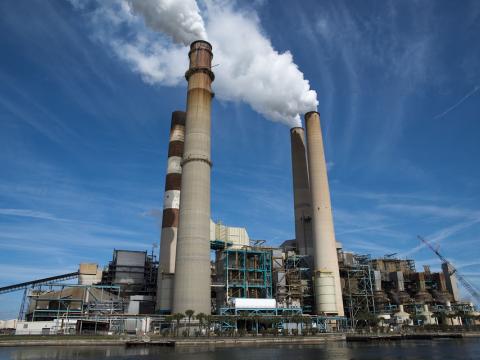 This report reviews subsidies to coal in 10 countries that produce 84% of Europe’s energy-related greenhouse gas emissions: France, the Czech Republic, Germany, Greece, Italy, Hungary, the Netherlands, Poland, Spain and the United Kingdom (UK). In 2016, all ten countries reviewed still provided some form of subsidy to coal, in the form of budgetary support or tax breaks. This report recommends that governments in Europe must ensure that mechanisms with the stated focus of supporting the energy transition do not support coal. This includes ending support for coal under the EU’s Emissions Trading Scheme.