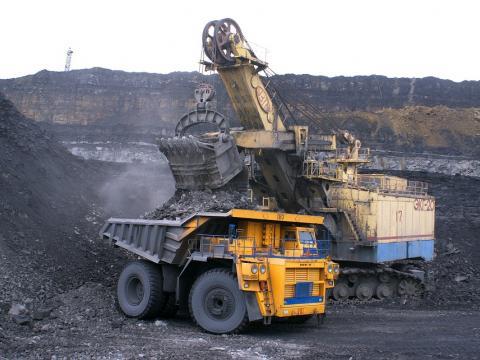 This report from Bank Information Centre Europe, Inclusive Development International, and JATAM Indonesia exposes the World Bank's financing of some of Indonesia’s most destructive coal mining companies, despite instituting a virtual ban on coal financing in 2013. The report shows that the International Finance Corporation (IFC), the World Bank’s private-sector arm, has in recent years provided hundreds of millions of dollars to client banks and private equity funds that have on-lent the money with limited oversight in Indonesia, including to the country’s largest coal producer, Bumi Resources, and other major players in the industry.