Towards Paris Proof Export Support: Why and how the Dutch government must exclude export credit support for fossil fuel 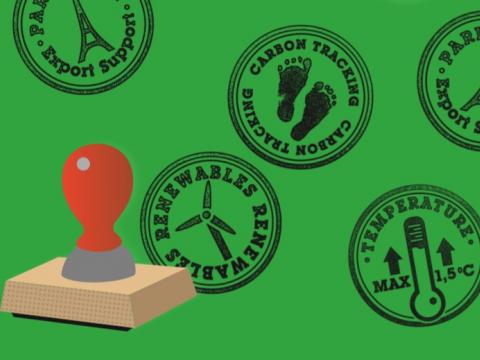 Download Towards Paris Proof- why and how the Duthc government must exclude export credit support for fossil fuels.pdf (1.24 MB)

A report by Both ENDS concludes that the Dutch Export credit agency Atradius DSB, which provides export insurances on behalf of the Dutch state, insured fossil fuel-related projects with a total value of € 7.3 billion in the period 2012-2015. This is two-thirds of its total insured value for that same period. Dutch public export insurances heavily support the fossil fuel industry, thus making investments in the prolonging of a fossil fuel-based future financially attractive for private companies and banks. This reality stands in stark contrast to the commitments made under the Paris Agreement.